Sometimes people talk about road maps for what they are planning to do. Perhaps it is an idea for me to do something like that, although you shouldn’t be surprised to see something like this: 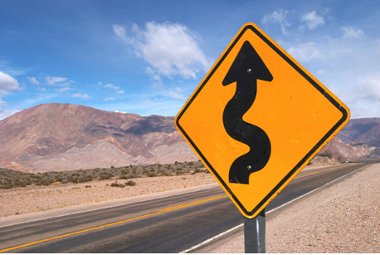 First of all there is the next book in the series of Hilda the wicked witch. Book 17. It’s written and sent to Carol for editing, so that should not be away too long.

Next in line is November’s crazy event again. Nanowrimo. For that I have planned to write a sequel to “Wanted: hero”, in which Sabas and Reny will explore more of the world where Sebastian was dragged into.

I’m currently writing Hilda’s 18th book, which is approaching the halfway mark (although with the witch it’s always hard to tell where that actually is). To make you curious: Hilda and William will take to the sea.

Book 19 for Hilda is already planned and a topic’s been set for it. That can change (as it did already) but I feel that the one I have for it now is quite good. For this one I’ve planned that we meet a character from a previous book again but this character won’t play a major part in book 19. We’ll also meet a mythical creature…

Does this make you curious? Jump with anticipation? Mutter because I don’t write fast enough? Good!