Yes, what does a writer do in a new year? 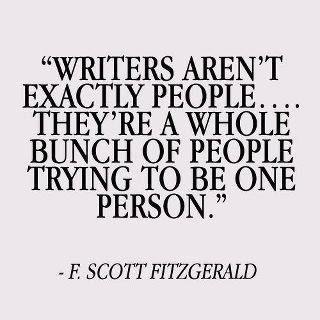 He writes. Unless the writer is a lady, in that case she writes.

That’s about it in a nutshell. Of course I’d be a poor writer if I left it at that.

First of course there’s my darling Hilda. Hilda and I are doing well. Carol’s still working on checking the 21st story, and I’m busy writing number 22.

Twenty-two Hilda stories… Imagine that. I had never thought nor even dare to think of a series about the wicked witch when I put that first little story online. What a ride. Or rather: what a flight!

In November 2017 I challenged myself to write two Nanowrimo stories, one in Dutch and one in English. The English one is going really well. The story of Baba Yaga when she was gone from Rompford for some years is growing. It’s well over 160 pages now.

I seriously appreciate how this story is unfolding. It surprises me. It’s also very unlike the lighthearted Hilda-stories. Just so you know. But that doesn’t make it less of a story, I think. Baba Yaga, after all, is a totally other personality than Grimhilda is, and this story shows a lot of what shaped her.

So you see, I’m busy as busy can be. I’m still trying to write faster than you can read but so far I’m failing miserably. Do forgive me.