Life, the universe and everything

Yes, I thought this a nice one to use as a title. It’s a great book by the late Douglas Adams in his Hitchhiker’s Guide to the Galaxy series. If you don’t know it but you laughed about The Story of the Mimosa, it’s definitely worth checking out.

Nanowrimo is in the past but life isn’t

So I have returned to writing the way I prefer to write. Not like a November Maniac but like the more ordinary kind of maniac. Things like work and offline life occasionally make that hard, but also the fact that I was publishing a new Dutch book took up some time. Especially laying out the inside of the book took some time but the cover was a lot of work too. 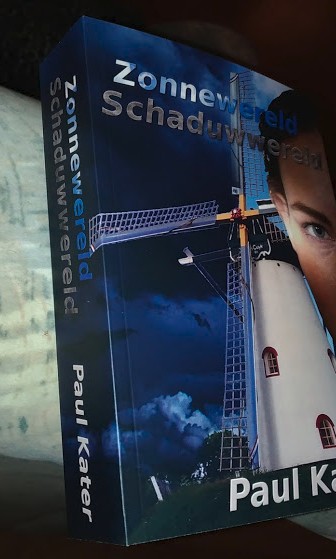 470 pages of words up there. The title, translated into English, is “Sunworld, Shadowworld”. It turned into an urban fantasy. Yes, at first I wasn’t sure what it would be.

But back to English

I’ve returned to Hilda. Book 21 for edits and book 22 for writing. It’s all going well, even when after November I had to reread a few parts to get back into story 22. 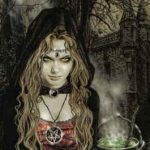 The Baba Yaga story is still growing and goodness, does that have a few surprises up its pages! More than once I stopped writing and sat here with an “okay… what?” Once again: this book is not the funny stuff you’re used to with Hilda. There’s some really grim reaping going on with Babs, but I promise it’s nothing you can’t handle. Well, let me put that differently: I hope it’s nothing you can’t handle.

Next to all that I’ve started writing down things about a science fiction story I’ve been messing with in my head. I blame podcasts for that. I’ve fallen in love with Stuff you should know, Stuff they don’t want you to know and the Stuff to blow your mind podcasts. They are great to learn stuff and with me they trigger all kinds of finicky things to put into a story. Or two. Who knows.

Here’s a little taste of a part of the first chapter I wrote in Story X, which is my code name for it. (Simply because I don’t have a proper title yet.)

“Grahau,” she cursed while she made the bionic fingers slide back into her palms. With those things unsheathed she’d destroy her face by simply rubbing it.

“Zaeden, you and your foul mouth…” Gayla blinked his eyes as he looked at her. “When are you finally going out with me? You excite me. I know this great holo-bar where you can get into all kinds of shit without getting into trouble. And I could show you my new…”

“Shut it, Gayla,” she said as she hoisted herself to her feet. “I’m not interested in your holo-crap nor in whatever modifications you had done to yourself.” 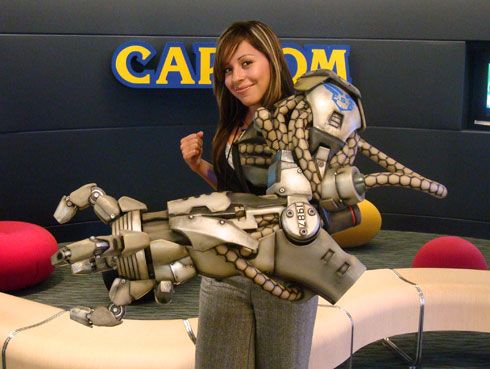 That’s the update for now. Have a great weekend, and stay warm when you’re in the northern hemisphere!