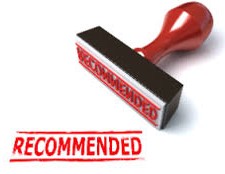 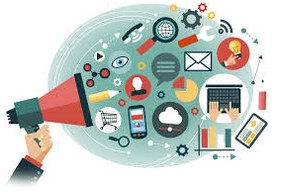 One thought on “Is it bad to promote your own books?”