I hope you will appreciate this little update on the progress of my writing projects. First:

Yes, it’s really coming. Final edits are just about done now and the creation of the actual books (e-book and paperback) is underway. This, I think, is also a good moment to sneak you a peek of the cover so you have an idea of the title of this book. 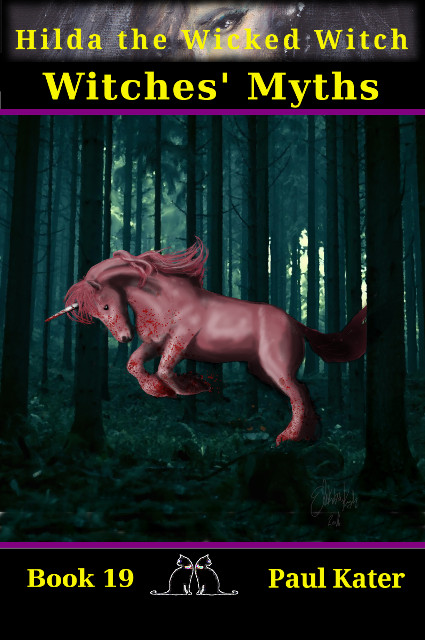 Yes, the title of the new book is “Witches’ myths”. It is about the myths of witches, which is an entirely different ballgame from the myths that ordinaries deal with. You’ll read all about it as soon as possible! I might add that the moment of as soon as possible has a final date too. On February 1st of this year the e-books will be available at all the usual e-book holes! (The paperback will come when it’s ready, I am waiting for the proof print.)

The magic of the bull

This is progressing well. It is the translation of a Dutch fantasy story I wrote. I’m very proud of it. The story tells things of Medieval times and the Roman era, so if you want to brush up your knowledge on that, this is the book for you. 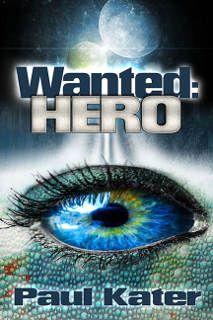 Do you remember this book? Yes? Good.

I’ve written a sequel to it which I’m currently checking for the worst errors before Carol will go over it with her fine comb to take away the stupid things I left in there.

I’ll tell you that the title of the sequel will be “Wanted: adventurer”. Some ingredients of the story are Sabas and Reny (which should not be very surprising) and there will be more Artors.

It’s been hard work getting this story done in the way it should be done but finally the end is coming nearer. I hope to publish this book this year. No promises though.

Yes, there is going to be another steampunk novel around Lily and Billy.

As it was with the first book, this one is putting up a tremendous fight so it will take a lot of time to write and tame it. But it will be done!

And that wraps up the updates for me.

I hope you all are doing well in this new year and I look forward to telling you when Hilda’s Myths are available!