People sometimes ask me why I am having such a high output of books compared to many other writers. Publishing a book per year is a nice amount, 2 per year is really good, but I have an average of 3 to 4 books per year so far. 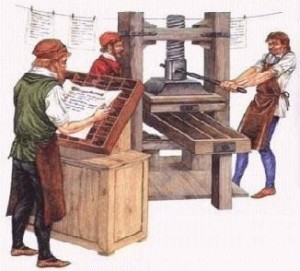 I think it is because I started writing actual books quite late in life. There are so many stories inside me and I want to put them ‘out there’ before I can’t do that any more. That is not something I’m focussing on, but it is something that can happen to the best of us at an age too early. Look for instance at Sir Terry Pratchett who passed away far too soon while battling a disease that in the end did all it could to keep him from creating.

There is of course the possibility that I will live to be very old and write as long, like Harry Bernstein whose most productive years were his nineties. If I knew that to be the case I might not write so fast and furious, but who knows when his/her end approaches? I’m not taking any chances, so I keep writing at the pace that feels good for me.