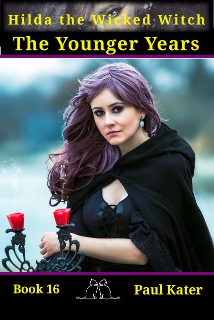 As is the custom on this blog / website, it is time for me to reveal to you the first chapter of this new book.

I hope it is not too disappointing for you. Trust me, Carol (my precious editor) and I have worked very hard on this one. We hope you appreciate our efforts.

But most of all we hope you appreciate learning about