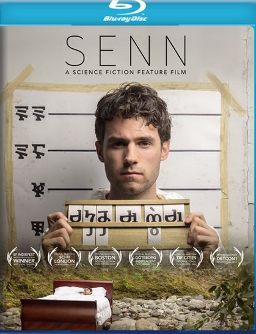 One thought on “Senn. A language and a film.”