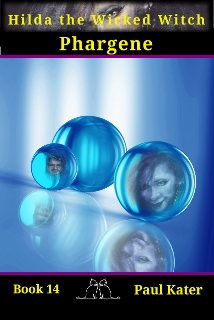 With great pleasure I give you the first chapter of the new Hilda book.

It won’t be long now until the book will reach your favourite reading devices. I’m still working on the paper edition but may your lust for a new adventure be present and quenched a bit by what you’ll read here!